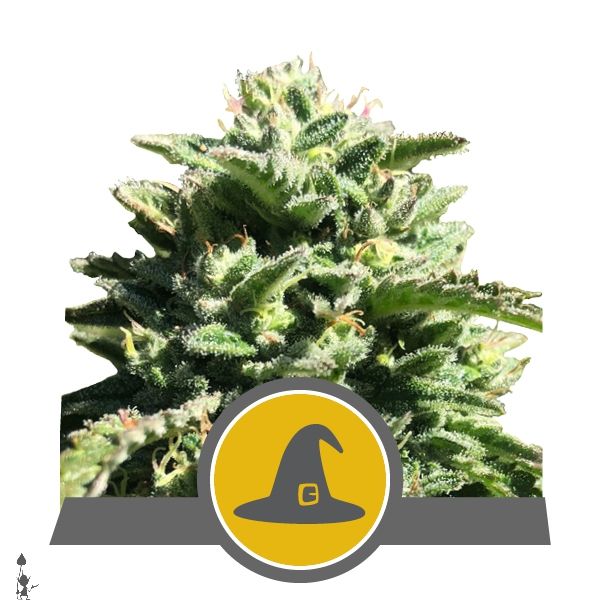 In stock
Only %1 left
SKU
rqs_Exotic_Witch
As low as €65.00
Share Add to Compare
Manufacturer:Royal Queen Seeds