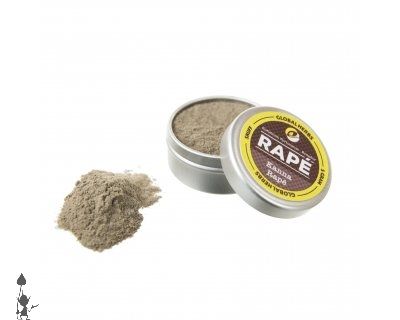 Kanna is an amazing mood enhancer. It's socially stimulating, relaxing and gives you a nice, happy 'buzz'. It's also said to enhance tactile and sexual response.

Sceletium Tortuosum is a Selective Serotonin Reuptake Inhibitor (SSRI). It should not be combined with other SSRIs (Seroxat, Prozac) or Mono Oxidase Inhibitors (MAOI), such as Syrian Rue (Peganum harmala), Banisteriopsis Caapi, Passionflower (Passiflora incarnata), Yohimbe, and certain anti-depressants. Don't combine with MDMA.